The seven deadly sins of: pride, greed, wrath, envy, lust, gluttony, and sloth, are contrasted with the four cardinal virtues of: prudence, justice, temperance, and fortitude and the three theological virtues of faith, hope, and charity. These characteristics seem somewhat archaic in today’s society. Let’s start with truth and honesty. Lies and disinformation.

For generations, when people spoke of public morals, that was code for strict limits on sexual behavior. From the beginning, the church had a problem of dealing with sex. The Roman Catholic Church survived for more than a thousand years before deciding that priests had to be celibate. Celibacy, abstinence, and chastity are not the same. Celibacy is a voluntary choice not to marry. Abstinence is a temporary avoidance of sex. Chastity is more than abstaining from sexual activity.

Read more: What is Morality?

Splintering of the United Methodist Church

Since I no longer am a member of the denomination nor the Reconciling Ministries Network, I am reluctant to comment on recent events. Even though I am now just an outsider, I still am biased.

After having survived 50 years of this acrimonious debate, I am glad the division is finally occurring. The political maneuvering back and forth only resulted in grid lock and a lack of focus and purpose for the denomination.

The Special Called Session of the General Conference in 2019 supposedly was to resolve the debate. Instead, the Book of Disciple not only retained the discriminatory phrases, but it added more rules to enforce them. That didn’t work when many conferences ignored the rules.

Read more: Splintering of the... 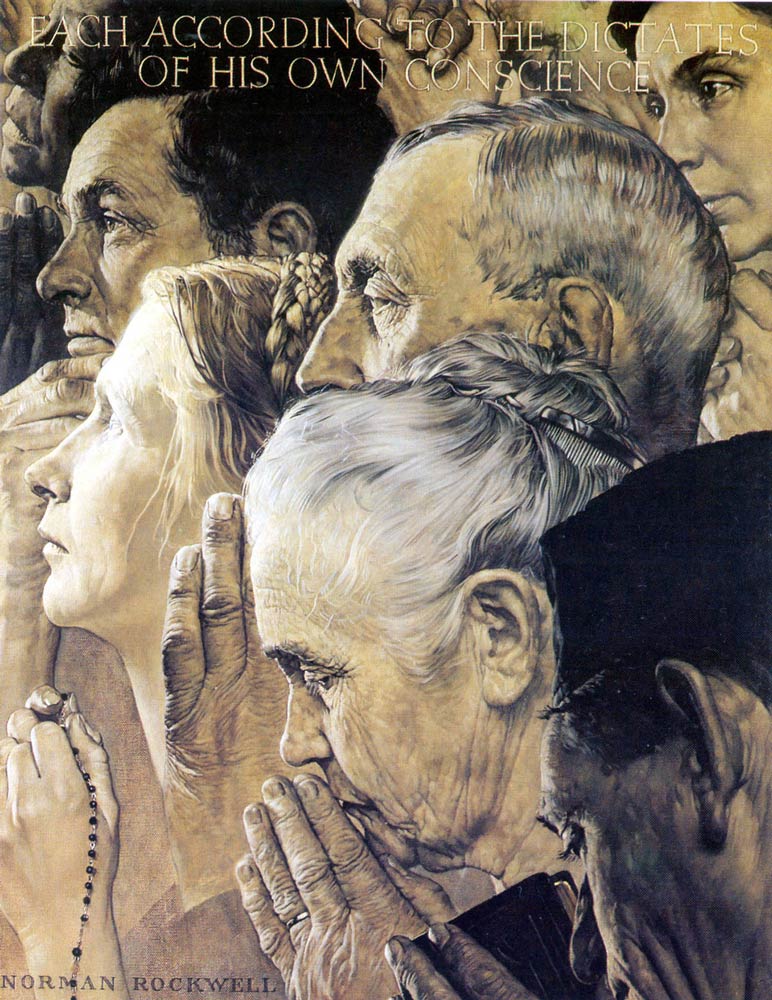 Too much conversation has focused on the right to refuse to bake a cake, to photograph, or to prepare a floral arrangement for a wedding. The only relevant discussion about weddings has been the decision of the U.S. Supreme Court to allow same-sex weddings. Does withholding of services constitute discrimination? Some courts have said Yes.

The claim that religious beliefs allow people or religious institutions to discriminate is a specious argument. The First Amendment to the Constitution claims a separation of church and state and says that government cannot impose any restriction upon the practice of religion. That is, you can belong to any religious organization or church you like. Within that organization you cannot be exempt from the law. For example, some religions practice polygamy. In the United States that is illegal.