Immigration has been a controversial political issue in the United States for decades. Several Administrations have tried unsuccessfully to deal with it. The Congress has debated it endlessly and came close to a compromise a few years ago. In fact, our problems are small compared to what’s happening around the world. As of October, 2.75 million undocumented immigrants had tried to cross the southern border. That is the total of who were apprehended, many of whom had tried multiple crossings. They were counted every time they tried to cross.

The current shortage in oil and gas is a threat to the Democrats because of the big jump in inflation. The continued use of fossil fuels is a major threat to our survival. Short-term economic pressures battle with long-term needs to find solutions. The annual meeting of the United Nations Climate Change Conference will be held in Egypt next month. Most nations have not kept their pledges nor provided the promised funds to address the issues. The Russian invasion of Ukraine created a crisis of its own.

Some wishful thinkers hope that technology may provide the solutions. It can help, but it cannot address the broad range of climate complexities we are already experiencing. 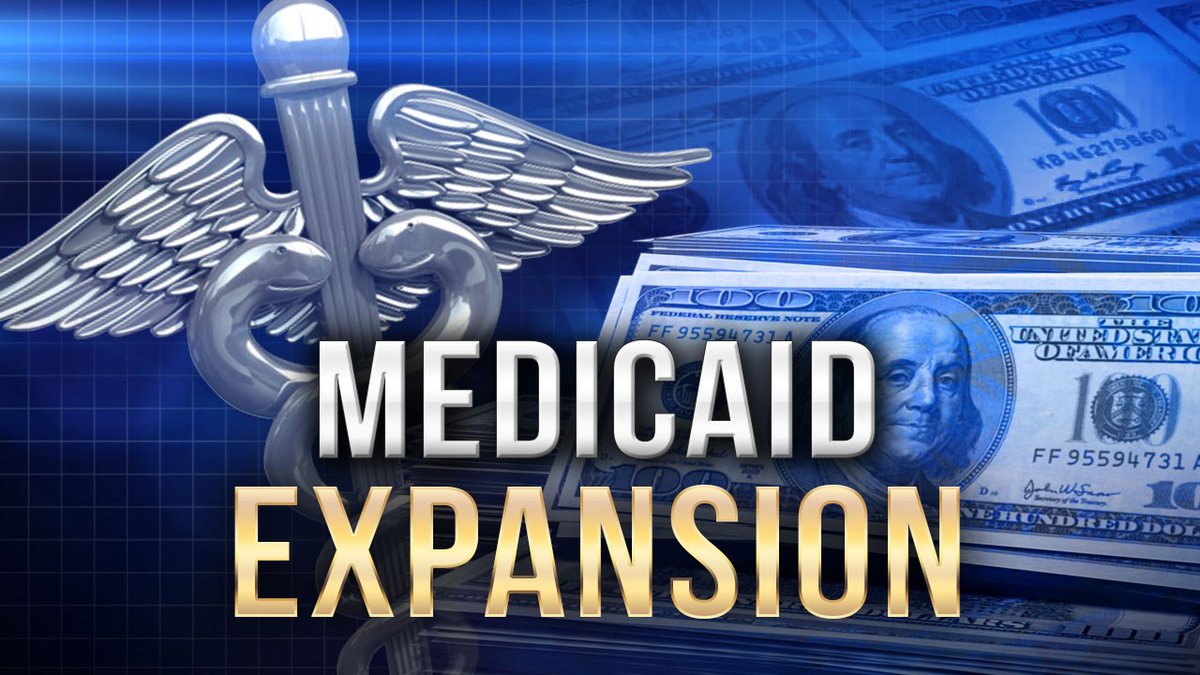 One of the options of the Affordable Care Act was the option for states to expand their eligibility requirements to receive Medicaid coverage. This is essentially health insurance coverage for the indigent. The issue has been discussed by the North Carolina General Assembly for years, but it has continued to be rejected.

The expansion would add about 500,000 people to Medicaid coverage and bring in millions of federal dollars to pay for the coverage. North Carolina is one of only 12 states that have not taken advantage of the expanded coverage. Republicans have said that the feds could withdraw funds in the future, and thus the state would be liable to pay for that coverage. That hasn’t happened to date and no longer seems to be a viable excuse. Considering the billions in state surplus funds this year, this has been a more difficult argument for refusing to provide this coverage.