The Self-Destruction of the Republican Party

Kevin McCarthy, Speaker of the House

For a major political party that dominated both Presidential and Congressional elections for much of the past 40 years, the decline has been steep. It started when the political operatives gave up their power and joined the personality cult of Donald Trump. Their fear of his appeal to the base, particularly the most extreme right, came around as the result of several primaries. You had to be MAGA to win a primary, but that also meant that often you lost the general election. Particularly since 2020, his dominance has waned, and his support often resulted in losses.

You would think that they would remember Goldwater in 1964. Apparently, they have forgotten Reagan and the Bushes.

A view from the northwest of the United States Capitol as seen from 3rd Street NW along Pennsylvania Avenue in Washington, D.C.

I think that I can reasonably predict that the next two years are going to be gridlock both at the national and state level. GOP leaders in the U.S. House of Representative have signaled that they intend to take revenge for the extended investigations of the Jan. 6 Select Committee. They possibly even may investigate the members themselves. The two GOP members will be missing because they lost their elections. The U.S. Senate leaders appear to have taken a more moderate approach while the Democrats still maintain control. In any case, the big budget bills of the past two years will not be repeated. 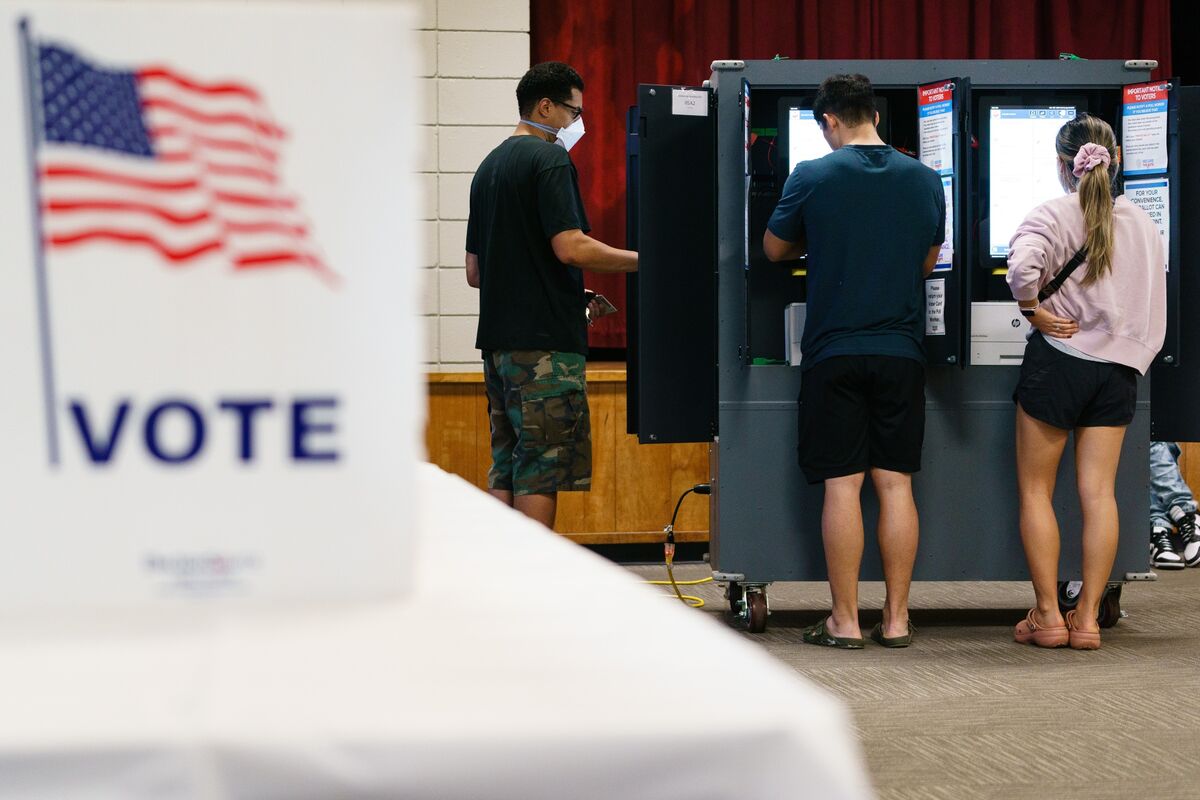 We didn’t have to deal with hanging chads in this cycle, but we did have lengthy waits to get reports from numerous swing states where the results were very close. North Carolina is no longer purple. With a few notable exceptions, up and down the ballot the state has gone red. The strongly worded negative ads of the Republicans were effective in most cases. The results also confirm the failures of the NC Democratic Party strategies. Even though the state has become increasingly urban in recent years, the political mood has become increasingly regressive.

The Republicans are one vote short of a super majority in the House in the North Carolina General Assembly, but they probably can find at least one Democrat who will vote to over-ride a Governor’s veto. In effect, Cooper’s political power for the next two years has been weakened even more.

Wake County is still largely Democratic. I haven’t seen results from the other counties, some of which have various forms of governance. To my surprise, the bond issues in the county passed even though they will raise taxes.

My primary concern is the effect of money in determining the results of elections. I can’t recall the exact numbers, but the cost of the mid-terms ran into many billions of dollars. Most of that went for TV ads. Are political ads worse than product ads? If you’re talking about ads for medications, then I think they both are bad. We banned liquor ads. Why do we allow ads that cause consumers to question the recommendations of their doctors?